What is Hyperbola? Hyperbola in Nature & Real Life, Facts !

The word hyperbola is a Greek word that means excessive. It is a group of all those points, the difference of whose distances from two fixed points is always same or constant. The fixed points are called as the foci(foci is plural for the word focus.) A hyperbola has two curves that are known as its arms or branches. These branches continue up to infinity.

The ratio of c(the distance of focus and centre) to a(length of semi-transverse axis) is constant and is called as eccentricity. It is represented by e. The value of e for a hyperbola is greater than 1. A line that passes through the focus and intersects it at two points is called as latus rectum. It is perpendicular to the major axis of it. 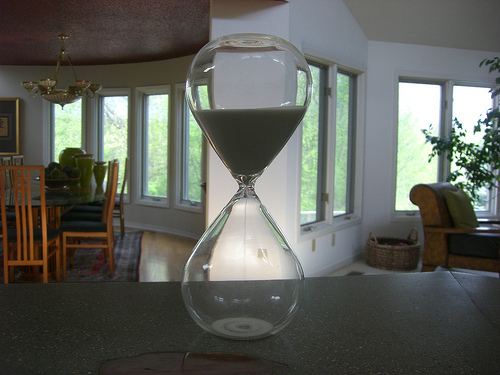 The difference between a parabola, a hyperbola and a catenary curve Equations:

The equations of the four types of conic sections are as follows.

If you have any Question, you may write in comment section below

10 Easy Tips on How to Speak Fluent English Without Hesitation

Stay With Us
Newsletter

Add Education Bhaskar to your Homescreen!