What Is the Importance of Early Childhood Education?

For many people, pre-kindergarten education is seen as unnecessary. However, there is plenty of evidence to suggest that pre-kindergarten is vital in developing a child’s cognitive skills, especially with children’s brains developing at the fastest rate up to the age of three. Children that receive some form of formal education in these early years are better behaved and have higher IQs when compared to their peers who have been educated at home, a Head Start study revealed in the US. 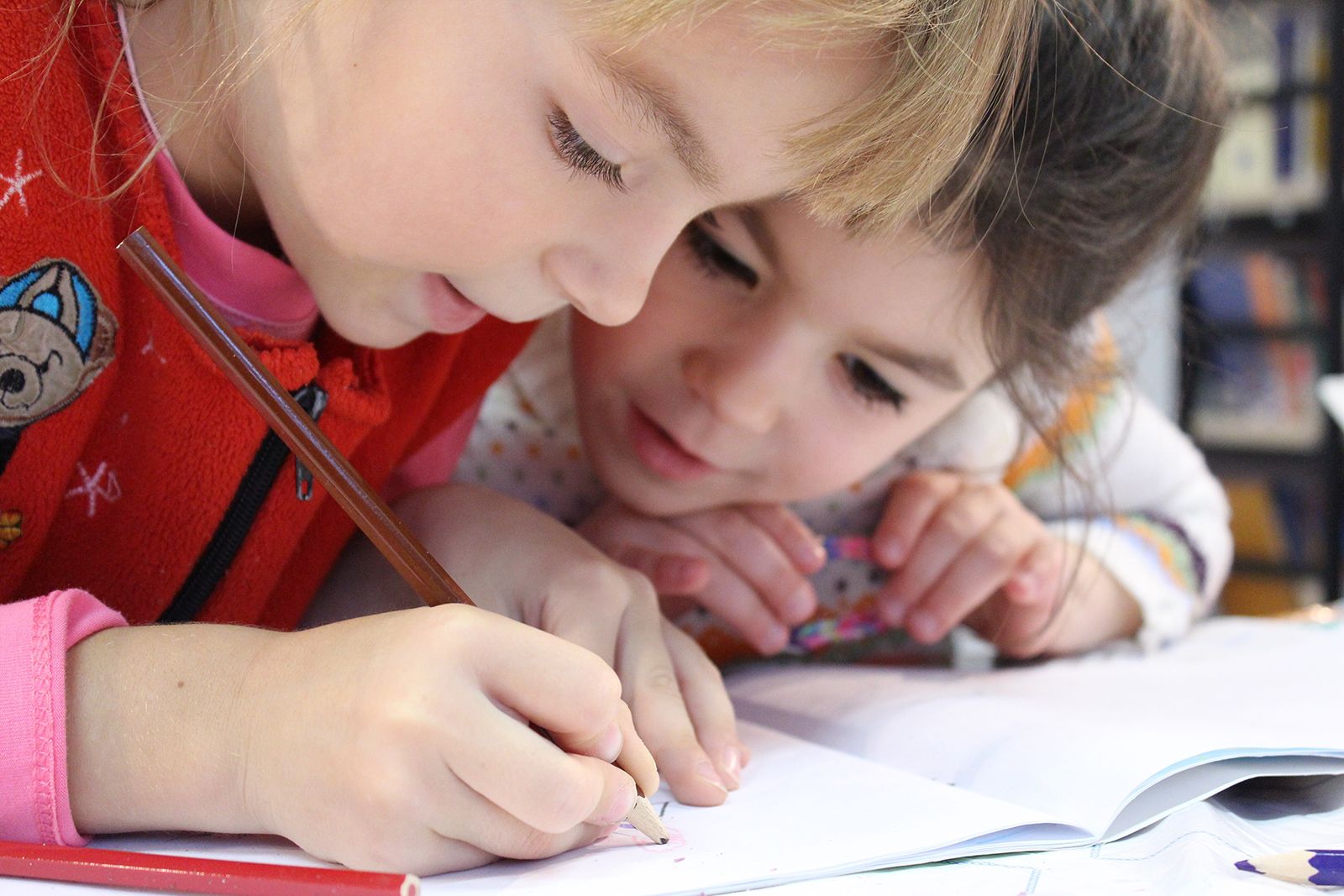 Children actually start their learning from before birth when, in the womb, they can hear their mother talking. As a result, as soon as a child is born, they will be able to recognise their mother’s voice. The fact that a child is starting to learn from such an early age gives significant weight to the argument that pre-kindergarten schooling plays a critical role in a child’s formative years. Attending an international preschool in Bangkok will ensure that your child gets off to a positive start along the educational path.

A child’s brain will make more than a million connections in the first three years of life with the potential for new connections occurring every second. All children are born natural learners and will be keen to absorb as much information as possible. The child will develop an understanding of what they need to do to survive, how to adapt and how to achieve success. It is the role of parents and teachers to encourage this learning so that the child can reach their full potential.

In the first few weeks after birth, a child’s foundational learning is built upon loving and reciprocal relationships with their families and any other caregivers such as nannies. This initial learning will be based upon emotional and social interactions that will develop around the basic needs for survival. It will include the need for love, a safe environment to live and, of course, nourishment.

The first connections that a child will make will be with their immediate families, such as the mother and father. Gradually, other family members, caregivers, teachers and peers will be introduced. Building healthy and secure social and emotional relationships with these individuals will improve their psychological development which has been proven to be a critical factor in the child’s success firstly in school and then in their later life.

As a child grows, they start to gain a better understanding of, and adapt to, the expectations of their families, neighbourhoods and communities (Forrester & Albrecht, 2014). It is these early experiences and the environments in which they find themselves in which will form the foundations for healthy physical, emotional and mental development. It is a fundamental part of their development, and their language and communication skills will start to develop the more that they are spoken to, sung to or read to by their parents or other caregivers.

The Important of High-Quality Childhood Education

In research conducted by The Ounce of Protection Fund, children who are perceived to be “at-risk” and aren’t exposed to high-quality childhood educational opportunities and experiences are 25 per cent more likely to be an early drop out from school. Also, the researchers suggest that their chances of becoming a teen parent increase by 40 per cent, they are 50 per cent more likely to need special needs education, stand only a 40 per cent chance of going to college or university and are 70% more likely to be arrested for violent crime.

A pattern starts to emerge that those children who don’t receive high-quality childhood education experience more severe difficulties in later life. The connections that they make and the information that they collate is not enough to positively nourish their expanding brains, and they do not develop appropriate cognitive skills and the foundations to become competent, successful and productive adults. The experiences that a child is exposed to in their early years mould them into how they behave as adults.

High-quality early childhood education programs such as those available at an international preschool in Bangkok help to guide “at-risk” and vulnerable children down an educational pathway that will help them to achieve higher reading and numeracy scores. High-quality educational programs are proven to help children to complete their schooling on time, reach their potential in school; attend college or university as well as having the necessary skills and mindset to enter the workforce.

These healthy foundations will create opportunities for the individual in heightening their earning potential as well as create and open up exciting and challenging employment opportunities. Also, it will bolster the child’s ability to become a healthy, productive and contributing adult who can be a positive influence on future generations.

Read:  Does Your Child Need To See a Psychologist or Therapist?

One of the main problems with early childhood education is the lack of appropriate programs. There are several reasons for this, including limited access, a common problem in rural or more impoverished areas as well as the fundamental issue connected with affordability. Thankfully, there are some excellent international preschools in Bangkok, meaning that access isn’t an issue. However, research globally indicates that children from families with limited resources and under significant stress benefit the most from these types of program (Zero to Three, 2017).

What Needs to Be Done?

The huge voids that develop with regards to childcare and early childhood education mean that the individuals that need it the most are the ones who are being let down. There needs to be an overall acceptance that structured early years education is essential for a child, especially those that are more vulnerable. Appeals are continually made for early year’s teachers around the world with incentives for male preschool teachers to join the fray.

Male early childhood teachers are seen as having a positive influence, especially in areas where there may be a lack of positive male influences within the community. Unfortunately, there are still some stigmas attached which tend to result in fewer male teachers wanting to work in early years education.

Excellent Pastime: 6 Ideas for a Car Trip to the USA