Excellent Pastime: 6 Ideas for a Car Trip to the USA

The USA is an incredibly multifaceted country. Its territory is famous for a large selection of exciting places for travellers, including unique natural wonders, incredible architectural structures, as well as hot beach resorts. Las Vegas, New York, Miami, and Los Angeles – every tourist knows all these beautiful cities. 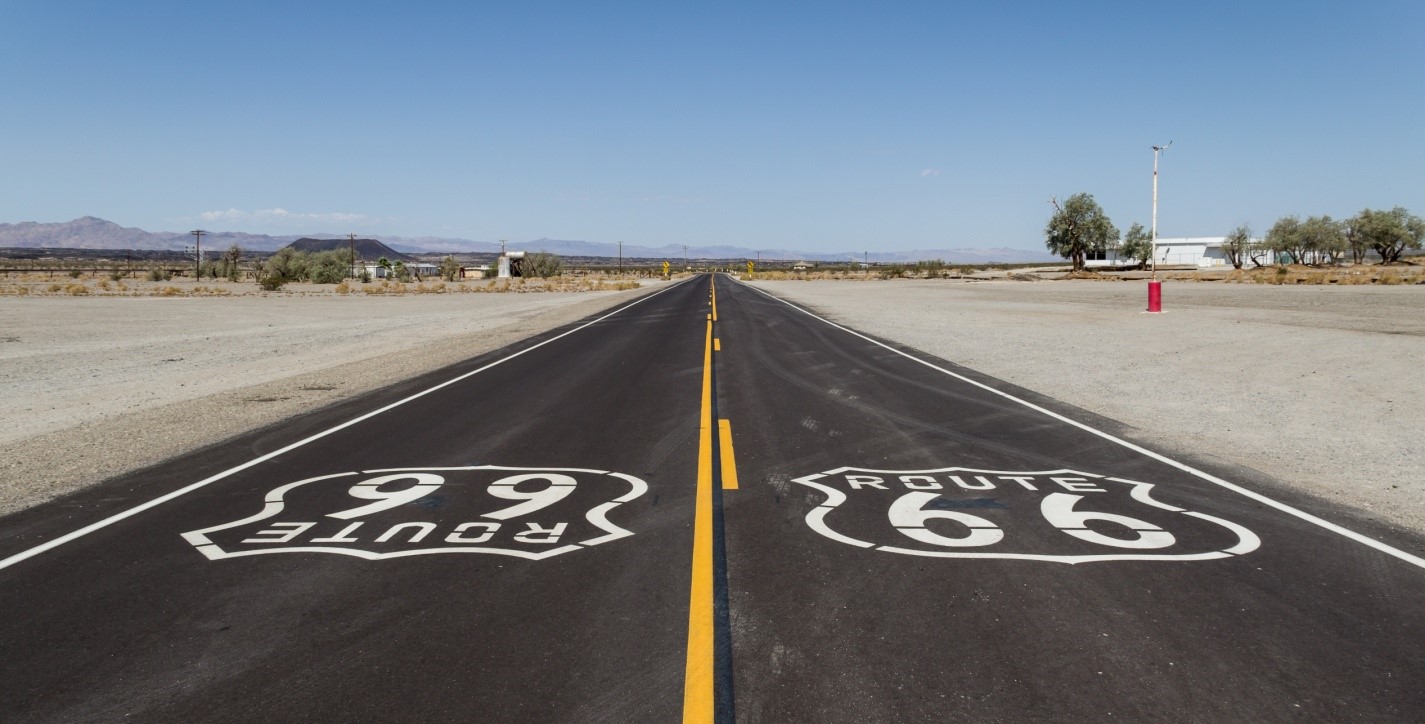 However, the true spirit of America is hidden in the most secret points of the country. If you have the opportunity to devote several days to travelling in the USA, but you want to avoid noisy megacities, then check out some outstanding ideas. You probably need a car to try them. You can easily find the best car rental for under 25 and get your best offer with a great selection of cars. Besides, they are available in every location of the USA for starting your big road trip.

The second-largest city in Oklahoma boasts a high density of Art Deco buildings located in the city centre. Among them is the United Methodist Church on Boston Avenue, erected in the late 20s of the 20th century, the Gillette-Tyrell Building, 11th Street Bridge over the Arkansas River, built-in 1917, and the headquarters of Oklahoma Natural Gas Company, whose construction dates back to 1928.

Having rented a car in Tulsa, you can visit most of the buildings and structures, which are of great historical and cultural value.

Undoubtedly, Oregon is an excellent place for any type of tourism. Wine lovers travel to the Willamette Valley, where they can enjoy the Pinot Noir. Portland attracts with its sports teams, breweries and art galleries.

However, you can also go on an exciting journey, rising to the sky and descending to the sea in just one day. Begin the adventure by heading east of Portland, and climbing up Mount Hood. It’s considered to be an inactive volcano, but scientists don’t exclude the possibility of an eruption.

Just a three-hour drive north of the mountain you’ll see the Pacific Ocean. Among the must-visit places are Haystack Rock on Cannon Beach – it’s a beautiful spot to admire the horizon, accompanied by the fantastic taste of beautifully roasted coffee available in the Sleepy Monk coffee shop.

Do you like traditional food or maybe you want something more savoury? Then head to the market, which has been standing there for over a century. It will satisfy all requests of locals and travellers.

Despite the announced opening of Whole Foods nearby, the market remains one of the most sought after places in Philadelphia where you can have a tasty snack at an affordable price.

What could be better than a broccoli sandwich with fried pork in Dinic’s or an egg plate with pork jelly in Dutch Eating Place that serves traditional Amish food? For dessert, order Philadelphia’s true pride – apple pancakes at Beiler’s bakery or cookies at Famous 4th Street Delicatessen.

Badlands National Park in South Dakota won’t probably be the first choice to camp if necessary. But it has two campsites on the territory – Sage Creek and Cedar Pass. They operate all year round and offer direct access to the wildlife of the prairies where wars between the colonialists and the indigenous people of North America took place.

Among the vast expanses of the wasteland, you can find stray sheep and colossal bison. Just don’t rush to go to bed. Otherwise, you risk missing a stunning view of the night starry sky. You probably haven’t seen such a beautiful picture before.

The musical heritage of Nashville is known throughout America, especially since a national television show was filmed there. However, where to start your musical education in the city? In the Grand Ole Opry – the building from which country music was broadcasted throughout the country, or the Bluebird Café, which is a club with live acoustic music?

If in doubt, head to Honky Tonk Row – this is part of Lower Broadway, wherein every music bar you will find live performances and plenty of musical entertainment. There’s any style to suit your taste, whether it can be country, bluegrass, folk or jazz. And let seasoned bourbon teach you to relax with good music.

Utah: Explore supernatural phenomena on the shores of the Great Salt Lake

Dia Art Foundation is responsible for safeguarding the enormous installation “Spiral Jetty” by renowned sculptor Robert Smithson. It was created in the 70s of the XX century, and more than 6 thousand tons of basalt, laid out in a spiral shape on the shore of the Great Salt Lake was used in it.

Nevertheless, the main event in this place is rock concerts held in the Saltair Pavilion. The first version of this building was erected in the Victorian era and was intended as a resort for residents of the state. The modern building doesn’t look so pretentious. It was subjected to several fires in the past, but nevertheless, it still looks beautiful.