College GPA- What is Considered a Good GPA by Colleges?

by Darren Wilson
in Education, Articles
Reading Time: 3 mins read
A A
0
ADVERTISEMENT

One of the most common questions that parents and students have is, what do colleges consider as a poor GPA? Unlike the common perception, a poor score does not automatically exclude you from enrolling in good schools.

Admissions officers will view your GPA at multiple angles. Several factors might negatively impact a student’s grades. An obvious example is students dealing with personal problems at home. Also, some students are not naturally inclined to classroom learning. You can see this when they excel in other areas in school. 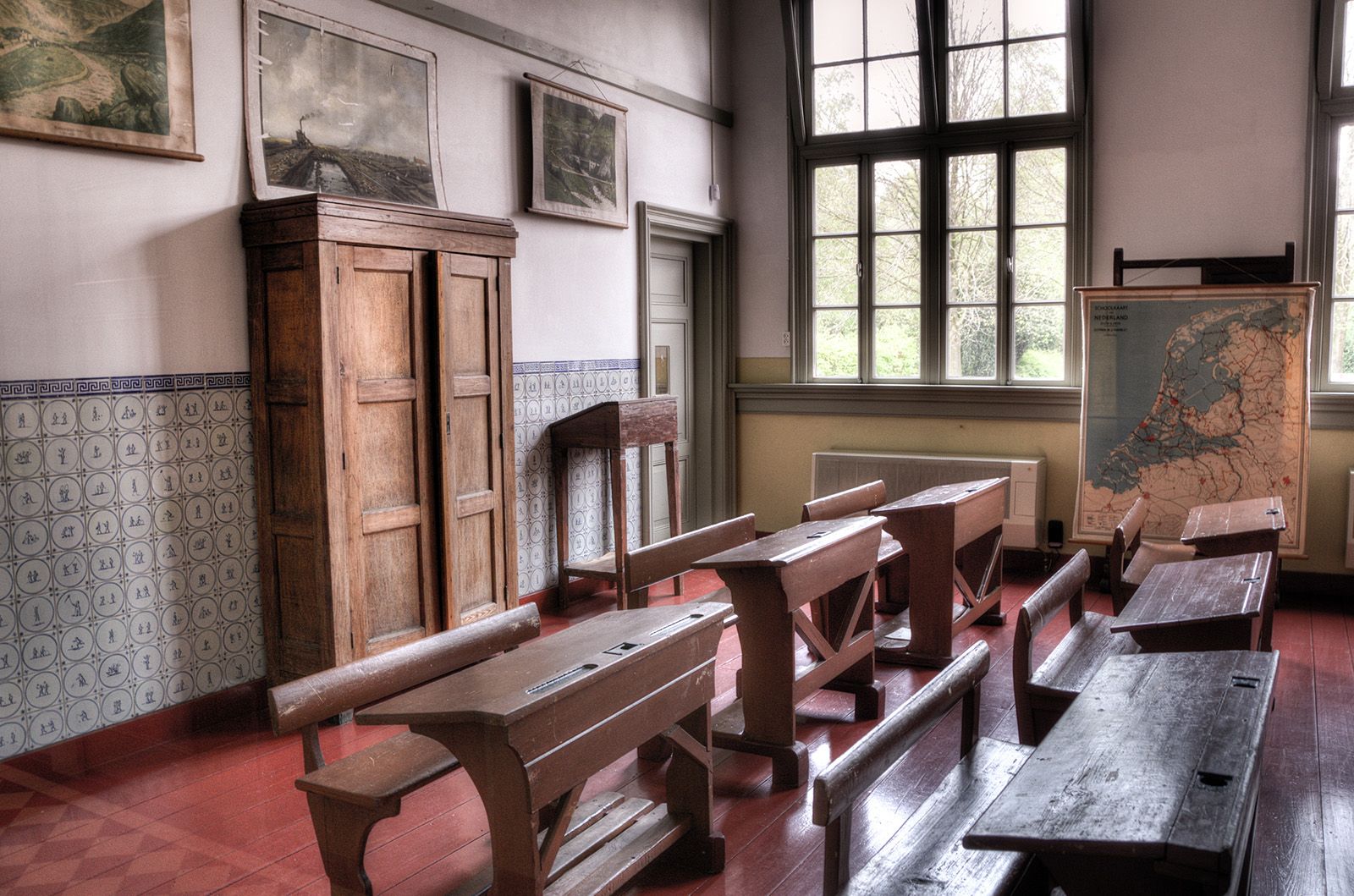 What is a GPA and Why Is It So Important?

The formula used to calculate your GPA is as follows:

But a good start would be to benchmark yourself against the national average. A study by Inside Hired in 2017 showed that the average GPA in America in 2016 was 3.38. The scores are steadily increasing in US schools. For instance, the average in 2009 was only 3.0.

You must also know how to calculate high school GPA, so you can still turn yourself around if you have time to do so. For example, if you have poor grades in your freshman or sophomore years, you still have the chance to improve your standing by working hard on your academics. You can also focus on extracurricular activities to showcase your talents outside of the four walls of your classroom.

What is a Good GPA According to Colleges?

The GPA average fluctuates according to the performance of the schools in the country’s educational system. So, generally, students who move on to a reputable college have a score of 3.0 and above.

For students outside of the US who are wondering how to calculate high school GPA, just think of the average of 4.0 as an A+ or A score. A 3.7 average would be 3-, while a 3.0 average would be equivalent to B. Finally, a 2.0 rating is equal to C.

You can quickly learn how to calculate your GPA when you determine the total number of credits, the final grades that you earn, and the point value of each grade.

A Part of a Whole

Now, it should be remembered that your GPA is only a part of the holistic assessment of your high school performance. What that means is that admissions officers will not only look at your grades in approving or rejecting your application.

In fact, you might have a 2.0 GPA average but still, sneak into a reputable school that is not as rigorous when it comes to academic grades. There are many avenues for students to improve their standing, even with a poor GPA. The system is not designed to punish young people for their wrong life choices. A good example will be you striving to excel in your SAT or ACT exam.

So, do not be discouraged if you have low grades. There may be time yet to enrol in the college that you want.

Inspirational Indian Army Quotes that will awaken your conscience

Darren Wilson is a blogger and writer. He loves to express his ideas and thoughts through his writings. He loves to get engaged with the readers who are seeking for informative contents on various niches over the internet. He is a featured blogger at various high authority blogs and magazines in which He shared his research and experience with the vast online community.