by Rahul Sethi
in Reviews, Technology
Reading Time: 3 mins read
A A
0
ADVERTISEMENT

A DIN is a measurement used to measure car stereos. Originally, it comes from Germany but it is recognized all over the world. 1 and 2 DIN or Single and Double DIN are the most common types. There are also 1.5 DIN’s but they aren’t that common.

What is the meaning of DIN?

DIN stands Duetch Industri Normen which is a German standards body.  This DIN standard includes a height and width, not length, for the car head units. In mid 80’s Germans for star using the standardize the radio’s in BMW’s, Audi’s, Mercedes, VW’s etc. Then after, it has become the industry standard.

In order for you to understand the major differences between the Single and the Double DIN, you need to understand what they are.

One of the easiest ways to tell if the car’s stereo is a single DIN is by simply looking at it. Size is the biggest difference. Single DIN is half of the size of Double DIN. You could also measure it. If the measurement is 7 x 2 inches then it is a Single DIN. If your car had previously a Single DIN installed then you won’t be able to put a Double DIN in it because of the lack of space. A Google search would provide you with the vast option in Single DIN stereo systems.

The Double DIN head unit measures around 7 x 4 inches. As mentioned before, the main difference is in the size of the two stereo systems. They are one of the most common and also the most popular type of stereo head units. Some of them also come with amplifiers that help in improving the overall sound quality of the stereo system. Almost all of the Double DIN stereo systems are touchscreen enabled. Here are some major differences between Single DIN and Double DIN stereo systems.

It is probably the biggest difference between the two stereo systems. Double DIN head units reviews suggested that one of the biggest plus points was the screen size. The big screen helps to give the car an expensive feel as it is the first thing you notice when you sit in a car.

Although a Single DIN stereo system is more than sufficient for a car, the Double DIN system does offer more features like navigation, pre-installed apps, Bluetooth, call connectivity, and much more. The touchscreen makes it easier to change or customize the settings and to navigate through the system. You could also get a better amplifier with some systems, which can improve the overall quality of the system. Double DINS also have space for CD players so you could listen to them as well. 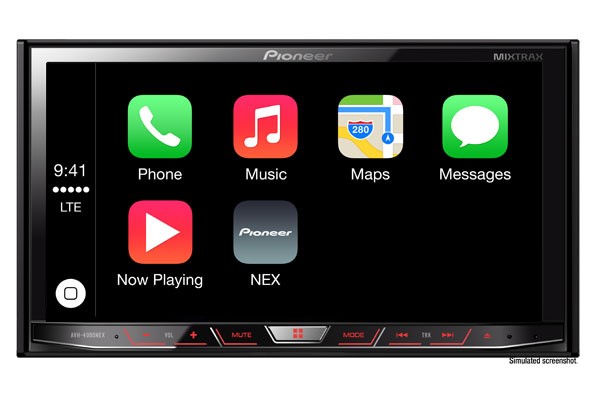 Conclusion- Which one is better?

The Single DIN is not inferior in any way to the Double DIN. But, if you can upgrade the system then it is the way to go. It helps to change and improve the whole look of the car. You won’t have to use your phone to check the route as it could be displayed on the screen of the Double DIN stereo. Although, the major disadvantage is that it can be stolen as double-DIN is that they rarely are available with a detachable face.

All the features put together can make quite a bit of difference. Before you make the final decision, there are some things like the cost that you should keep in mind especially if you plan on upgrading other types of types of equipment and parts of the car.

How To Protect Your Internet Freedom In Canada

How to Keep Your Mac Clean & Healthy to Improve Performance