The Body that Governs the GST Regime: Its Composition and Framework

by Rahul Sethi
in Business, Economy
Reading Time: 5 mins read
A A
0
ADVERTISEMENT

With every new law comes a new governance framework, and it needs a governing body. So did the GST Act, the new indirect tax regime that has got the world of indirect tax regime within the country upside down. GST is a vast Act that has brought many different tax laws under a single umbrella, and to manage such a broad Act, it was essential to have a council to govern it. And so was established the GST Council Members.

This GST council has vast responsibilities to fulfil, the major part of which includes keeping track of all the GST search happened, news and other developments and take steps to effectively monitor them and bring them into the framework of the law. Besides that, all the functions related to GST registration, return filing, assessments, etc., are an essential part of the functioning of the GST council. So, the Goods and Services Tax council is an integral part of the GST framework, and it is pretty vital to have complete knowledge about it. However, before we come to that, let us have a brief idea about what is the GST Act. 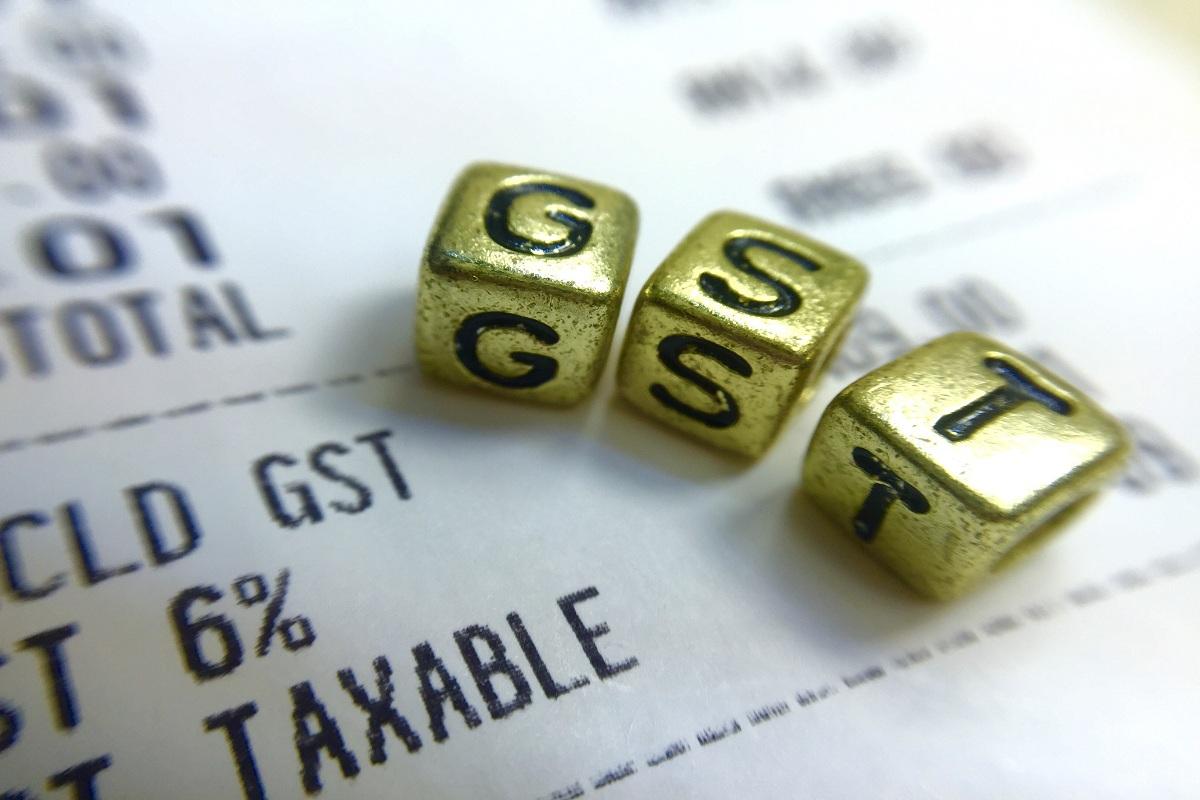 What is the GST Act- Goods and Services Tax Regime in India?

The GST Act has been a significant revolution in the indirect tax regime of the country. It has transformed the ways the indirect taxation laws worked within the country. With its onset, GST has helped eliminate the need to follow too many compliances. It has freed the taxpayers from the cascading effects of taxes and the double taxation problems. It has also freed the economy of corruption to a considerable extent.

Besides that, the Goods and Services Tax official website that facilitates online GST search for the latest news and developments and other requirements such as registration and return filings have also been a step towards Digital India and been highly beneficial for the economy.

So, with all of this, GST has been highly beneficial for the taxpayers and the Indian economy, and with proper governance by the GST council, these benefits can keep growing. So, let us know how the GST council basically works.

A GST council is a body of 33 esteemed professionals with a high degree of expertise and experience who come together to govern the GST law for its proper maintenance. The categories of these 33members that form the composition of the GST Council are:

All these members and their respective positions together form a GST council. This council is dedicated to performing all the related functions and duties in the best interest of the GST Act. Here are some of the vital duties and functions that this council performs.

Besides all these recommendations, the council also has the responsibility to makes sure that the law is working as expected without any problems. It also has to look if there are any changes required to be made to the Act. In case such changes are found, it is the duty of the council to recommend these changes as well to the Government.

So, the council has vast functions to perform, and GST is quite incomplete without this council.

GST is an Act that encompasses many aspects within it, and every aspect of it has to be managed very carefully. It is a vast Act that has brought multiple Acts into its fold. So, it is just natural for the Act to have several provisions and compliances within it, and all these need to be maintained and governed effectively.

The GST Council 33 members governing Goods and Services Tax is the best way for the purpose. The council primarily manages all the functions under the Act. It makes every recommendation that is necessary based on the latest GST search, news, and development. It also takes care that the changes are implemented smoothly and seamlessly. The GST council is the backbone of the GST Act. It is something without which the Act could not have been the way it is. The council has primarily managed and governed the Act well, and with its skilled framework, it will keep doing so.

Scholarships in Switzerland for International Students 2021

Scholarships in Switzerland for International Students 2021

What does M. Tech. in Renewable Energy Entail?