10 Interesting Facts About The 100 TV Show

In recent times, The 100 has been one of the most popular shows on CW. This is a post-apocalyptic drama that is somewhat based on a book that is about a group of teenagers who try to survive in a world that keeps changing. There are many reasons to watch The 100, and one of them is that it is completely fun-filled. 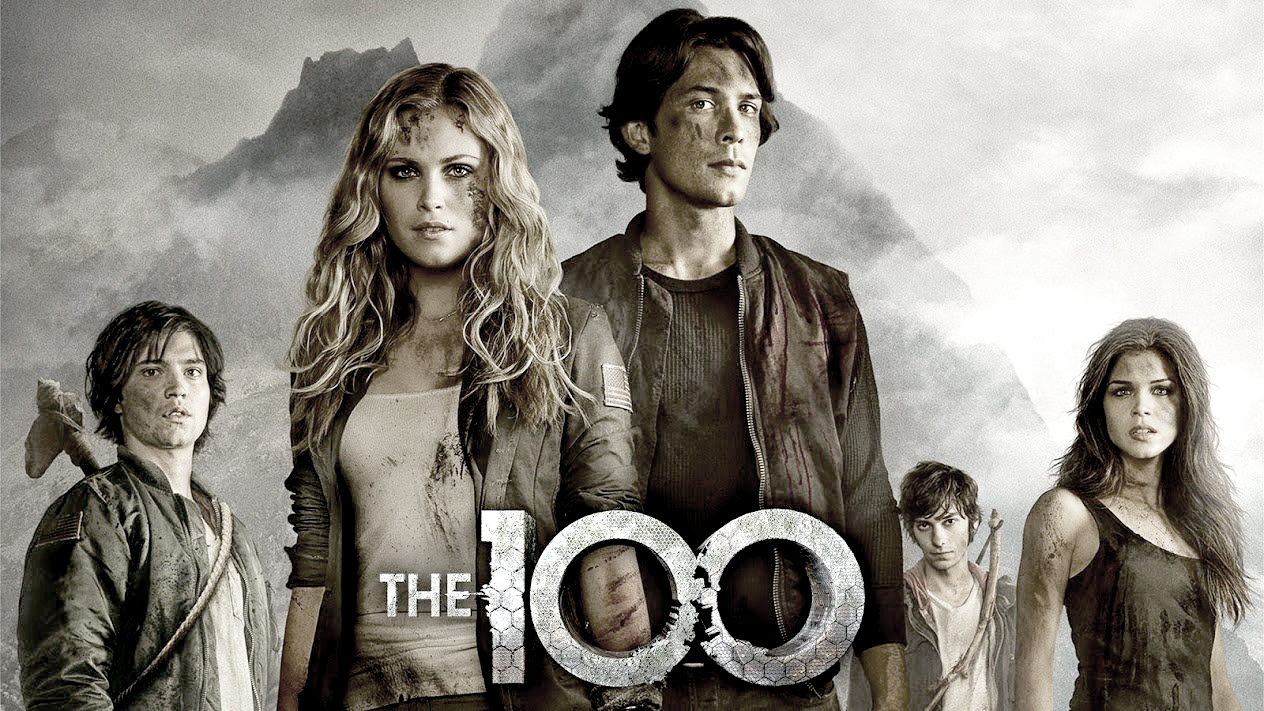 Fun facts about The 100 TV Show you should know:

Besides that, there are a few incredible facts that you might not know about this incredible TV show. But we are here to offer you some insights. That being said, here are

If you have watched The 100 already, you know about the unique language that is spoken by the grounders. This language is known as Trigedasleng. Now, Trigedasleng was created by the same person that created the Dothraki language, which is spoken in Game of Thrones.

So, both The 100 and GOT share a language creator. It is fair to say that the shows are related.

Fact #2: There was a Feud between Ricky Whittle and the writer of the show

In March 2016, there was a rift between the show’s writer, Jason Rothenberg and Ricky Whittle, who plays Lincoln. What made it even more intense was that Ricky’s mom expressed her distress about the matter on Twitter. The mom took to Twitter and insisted on how bad Jason Rothenberg mistreated her son Jason.

Earlier on, Ricky has said that the writer, Jason, abused his power to make his job flawed. The writer was also condemned for how he ended some deaths of the characters bluntly. They termed that as weak storytelling.

The rocky relationship between Ricky and the show’s writer almost made him quit working with him. Even though he died in the show, Ricky is still proud of The 100 and wants viewers to continue watching it.

Fact #3: The Actors are Not as Young as they Seem

Even though this is a teenage TV show, it doesn’t mean that all the actors are teenagers. For instance, Clarke, who is played by Eliza Taylor, starts the show when she is just 18 years old. But, Eliza is 26 years old. This is normal in most TV series out there. However, these characters look young, but they aren’t as young as such.

You can check out how young these actors look, even in The 100 season 5.

Fact #4: The Jungle Scenes Are Not Computer-Generated

While most of the movies and TV shows there use the help of a green screen to enhance and generate scenes, The 100 goes all-natural with its shots. In this current age, it can be easy to create any scene using a green screen.

Fact #5: Octavia’s Age in the Series is Different From the Book

Since the TV show is loosely based on the book, there must be some major similarities. For instance, Octavia is a character found in both the book and the series. Nevertheless, Octavia is almost 18 years in the series, but she is 14 in the book.

This is a minor aspect, but you still need to know about it.

After the episode that Lexa died, most of the fans didn’t watch the preceding episode. They generally didn’t watch the entire show. Instead, the fans took it to Twitter and used a competing hashtag; #LGBTFansDeserveBetter.

To be realistic, the show maintained around 1.5 million views. However, the numbers dropped to not more than 1.3 million since the death of Lexa. Unfortunately, Lexa cannot come back from the dead. So, her lovers will just have to bear with the script.

Raven was a major issue between Finn and Clarke. She brought a lot of complications and trouble in Clarke and Finn’s relationship. So, it wouldn’t have been a shock if she’d had been killed off in the pilot season.

Nevertheless, Lindsey Morgan, who plays Raven, brought life into the show all along. As a result, she impressed the viewers and the showrunners too. So, things had to change and the script was partially altered to keep Lindsey Morgan in the show longer than expected.

She started as a guest star but ended up being a regular star in the show.

Fact #8: Linc is Linked to NCIS

Ricky Whittle is a very popular star in the TV industry, and he is also a successful model. But that aside, the actor who plays Lincoln appeared in an episode of NCIS. Apparently, the features on the ‘Detour’ episode, and he is still called Lincoln in NCIS.

Fact #9: Plenty of Lead Aussies Onboard

This American TV show features three female characters, who happen to be the lead stars. Eliza Taylor, who plays Clarke, Alycia Debnam, who plays Carey, and Dichen Lachman, who plays Anya, are all Australian.

You probably already know that an actor must audition and show how they can portray that character as expected by the director. Too many actors fight long and hard for lead roles in these TV shows. However, Eliza got the lead role even without auditioning in any way.

So, how did she pull it off? Well, the producers took a glimpse of a recent audition Eliza had done. They were impressed by her immediately. What follows, as they say, is history. Eliza pulled off the best depiction of Clarke, and she won some fans throughout the series.

A spinoff of the show, which is also called The 100 prequel is very much anticipated, and you should also prepare for it perfectly.

10 Veteran Actor Om Puri Quotes That Inspired Us For Life